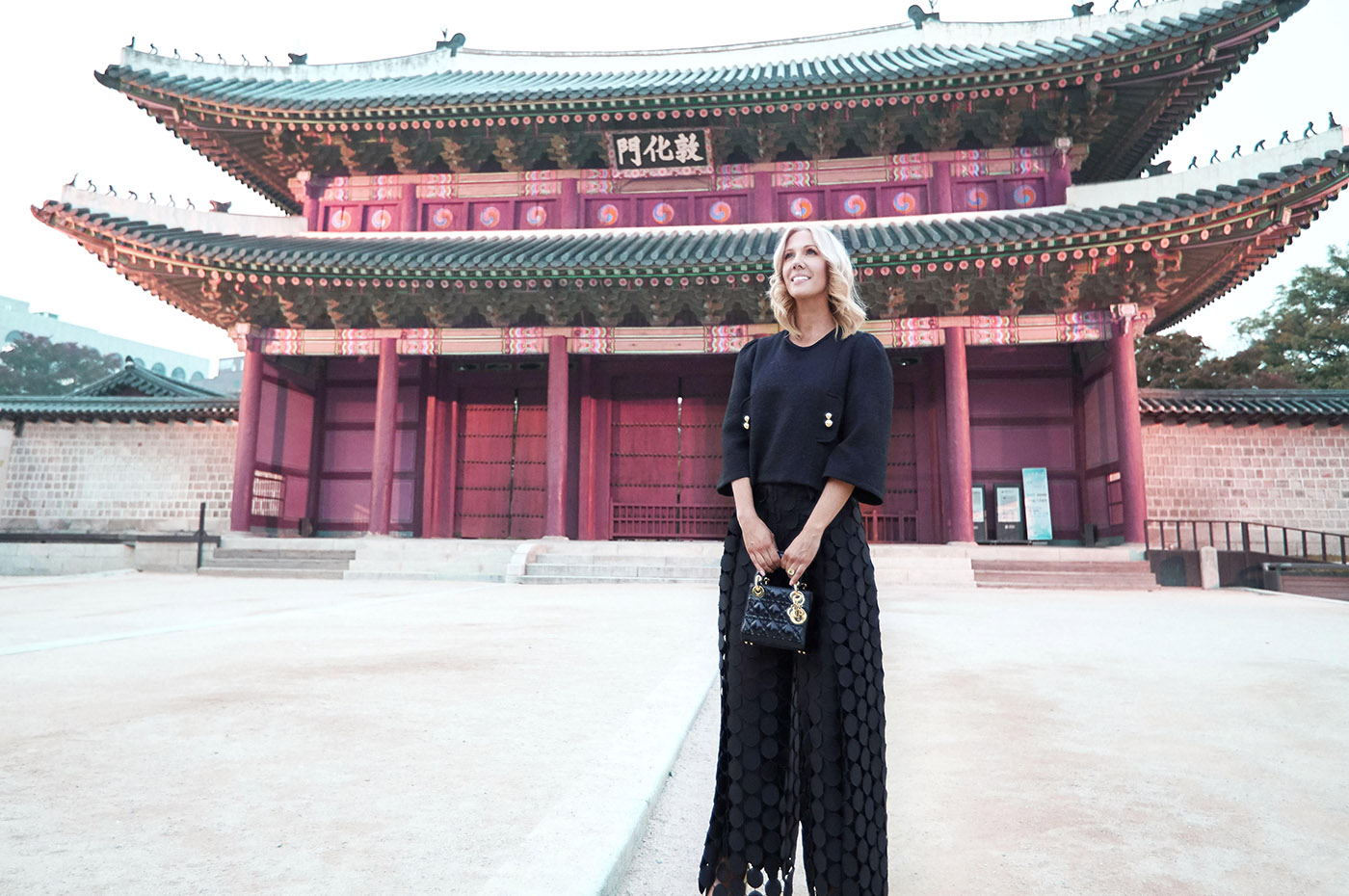 Can you believe that Claris had her very own exhibition in South Korea? Well it’s true! In 2018, after over a year of planning, the Megan Hess Iconic exhibition launched in Seoul, South Korea. The exhibition included over 300 Megan Hess illustrations, including a whole wing of the exhibition dedicated to the chicest mouse in Paris, Claris. The Claris wing showcased large scale illustration and installations of Claris and all of her adventures. It was the first time Claris had ever been to Korea and she sure made a splash.

The Megan Hess Iconic Exhibition was open to the public from October – December, 2018. 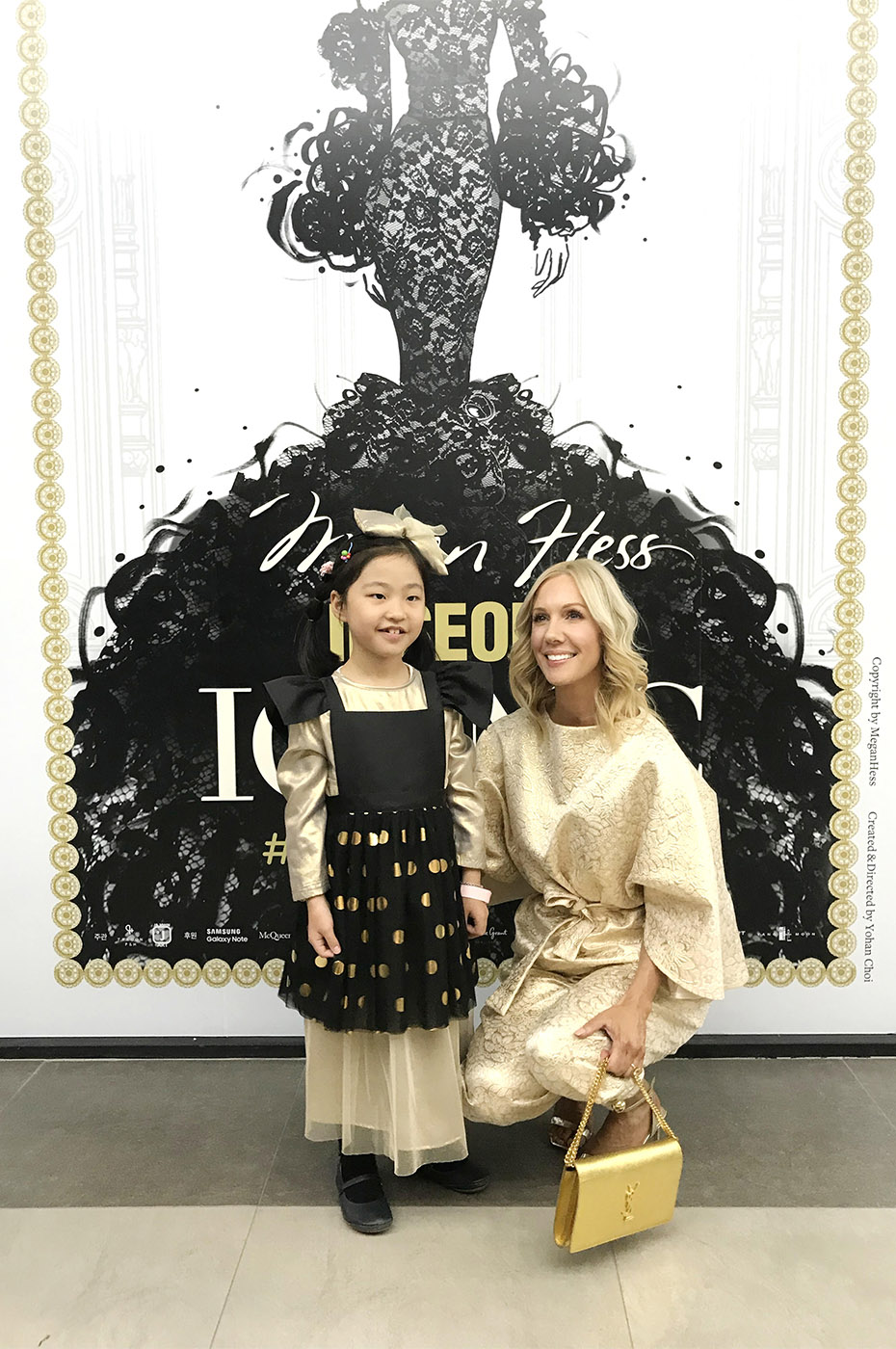 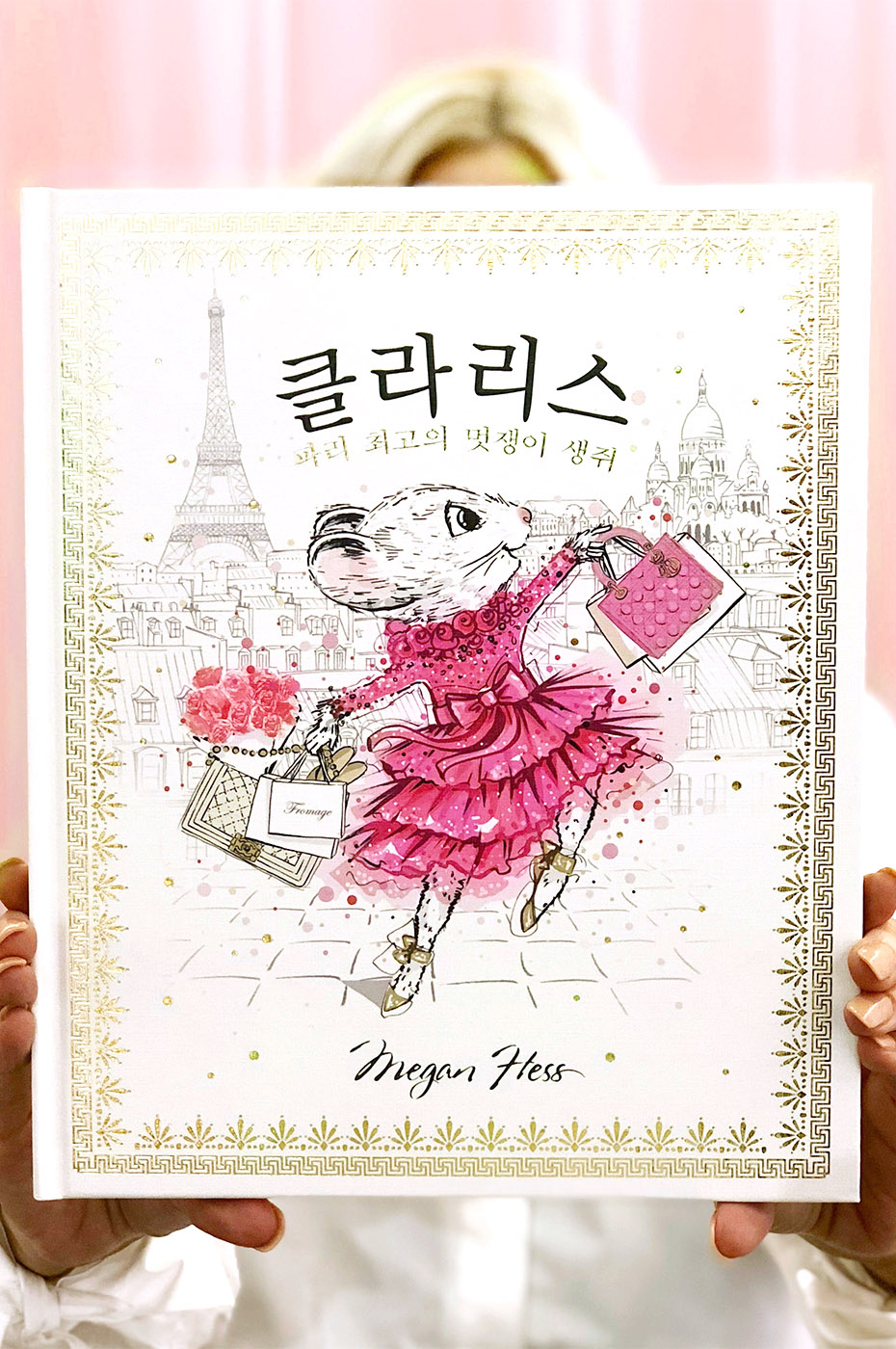 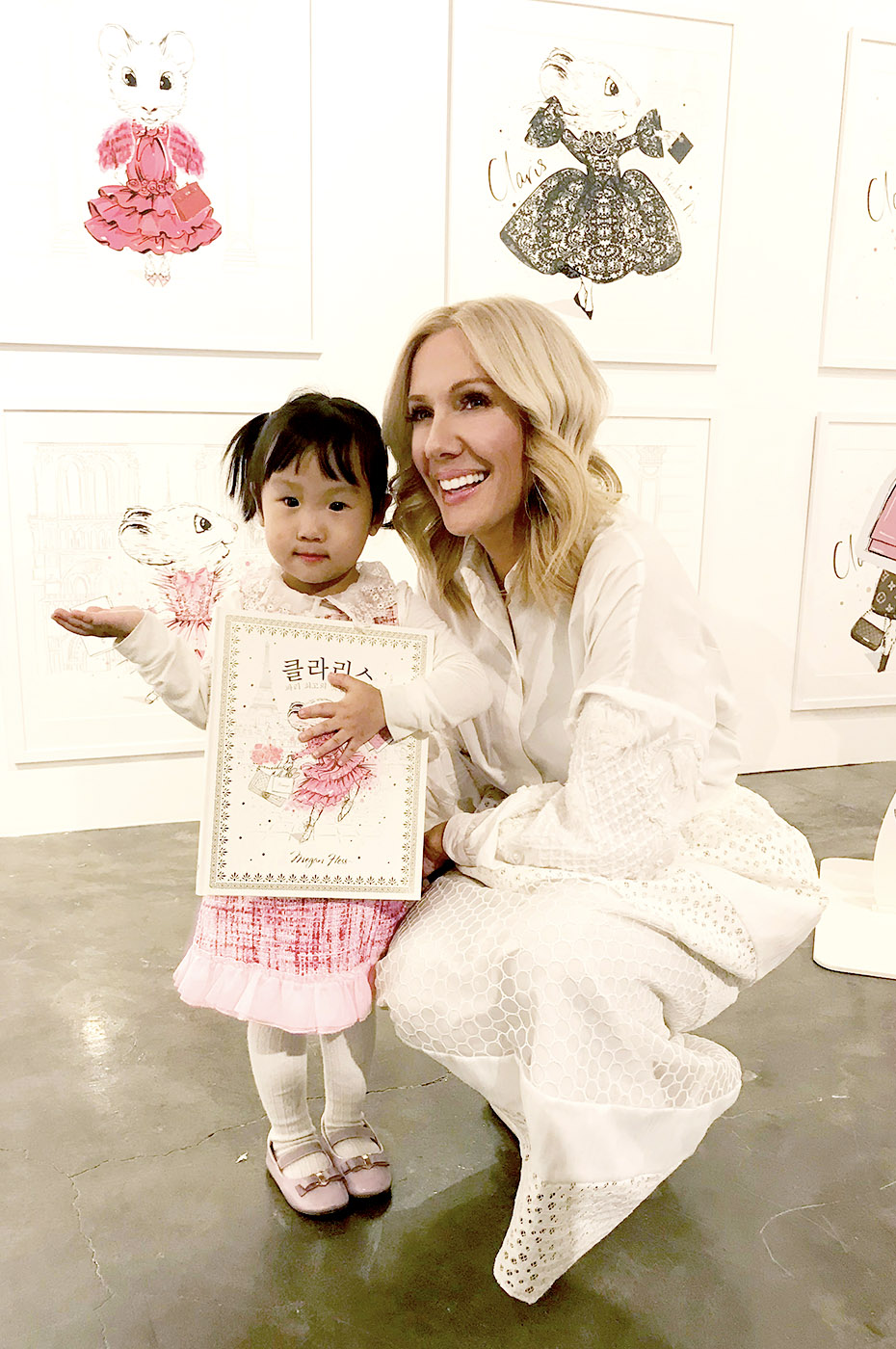 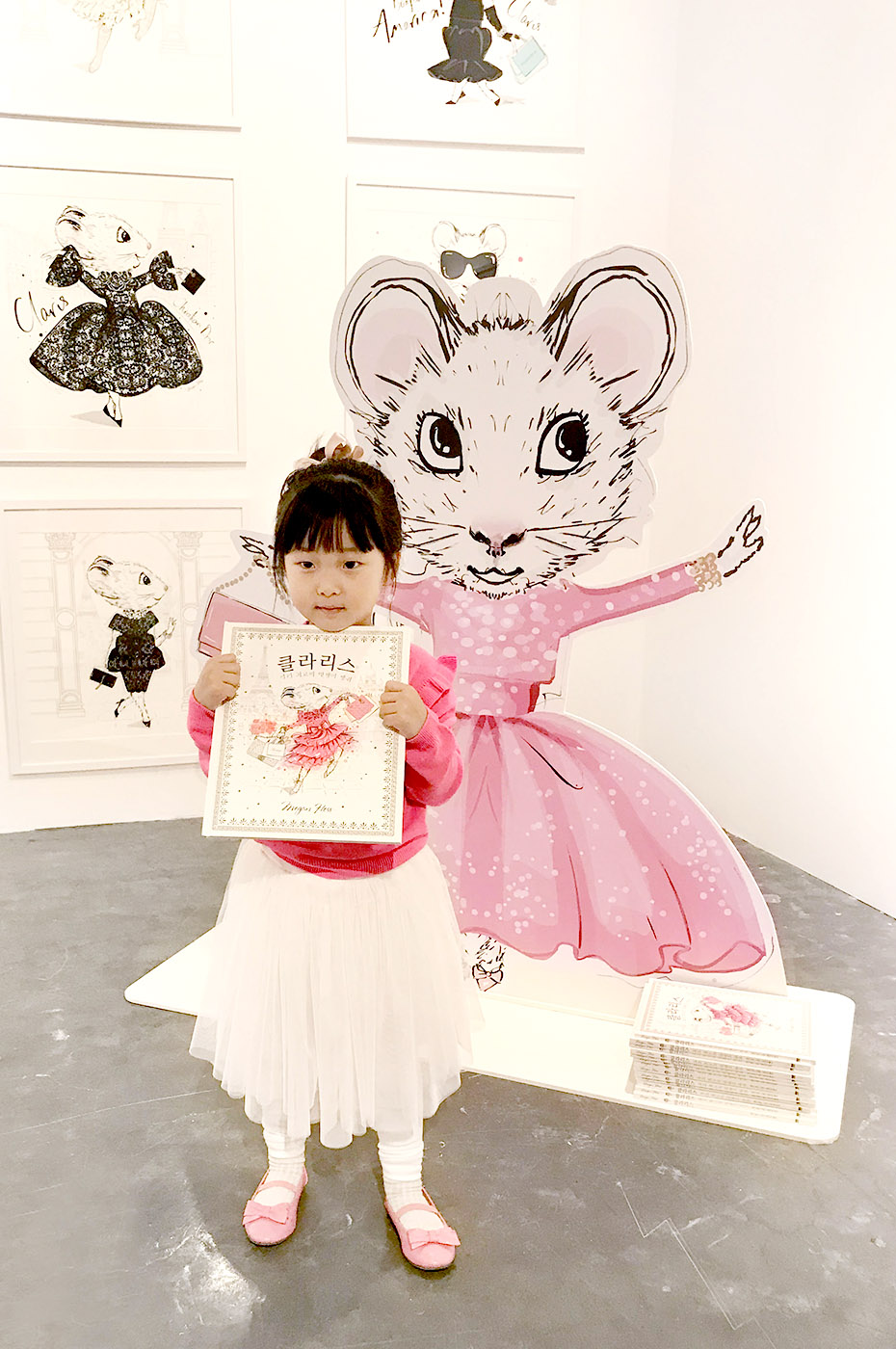 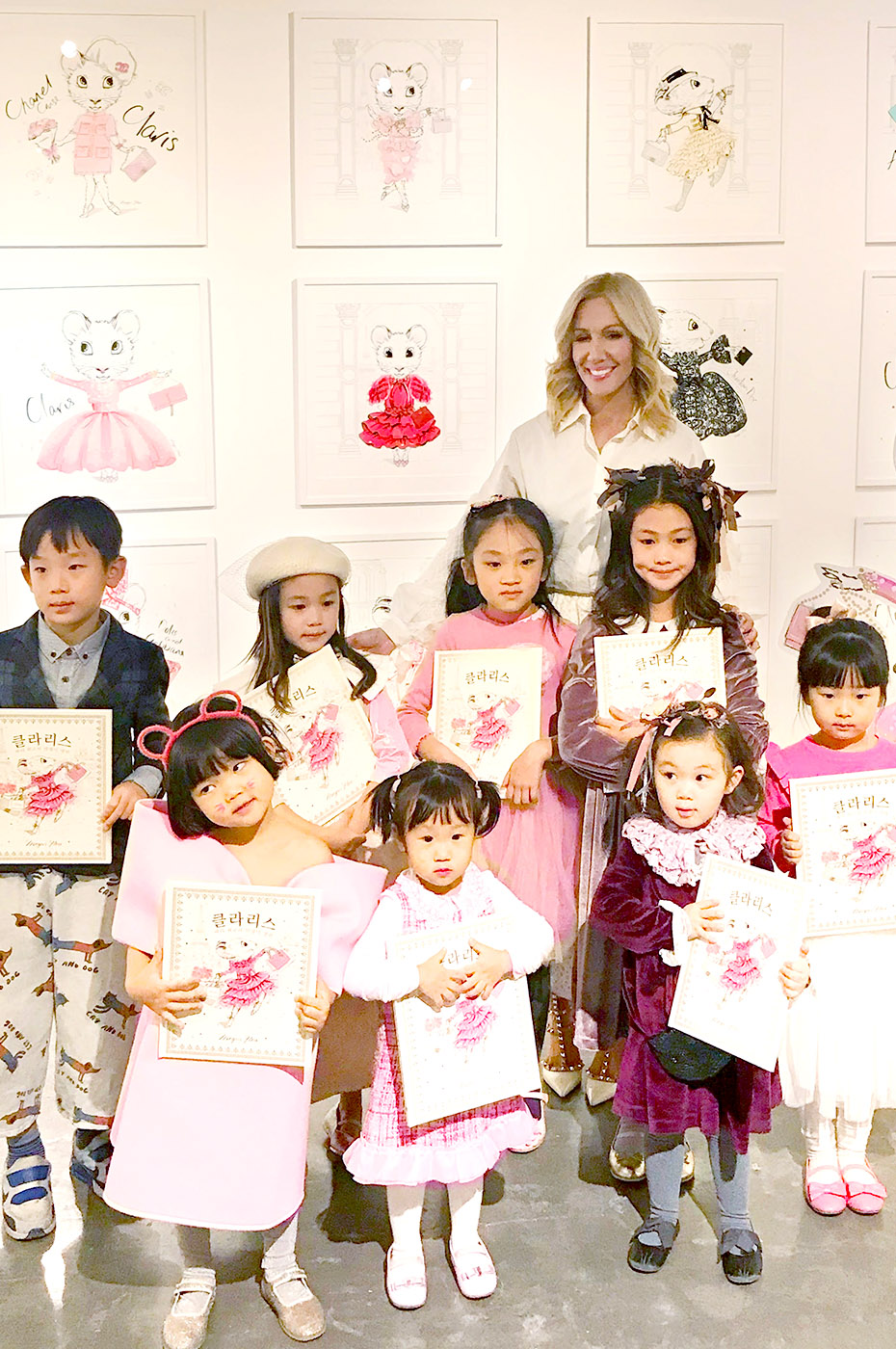