The results are finally in! Thank you to everyone who participated in our competition. The creativity, the talent, and the number of submissions were outstanding! Here are your winners and runner ups for best Claris cover and dress up. 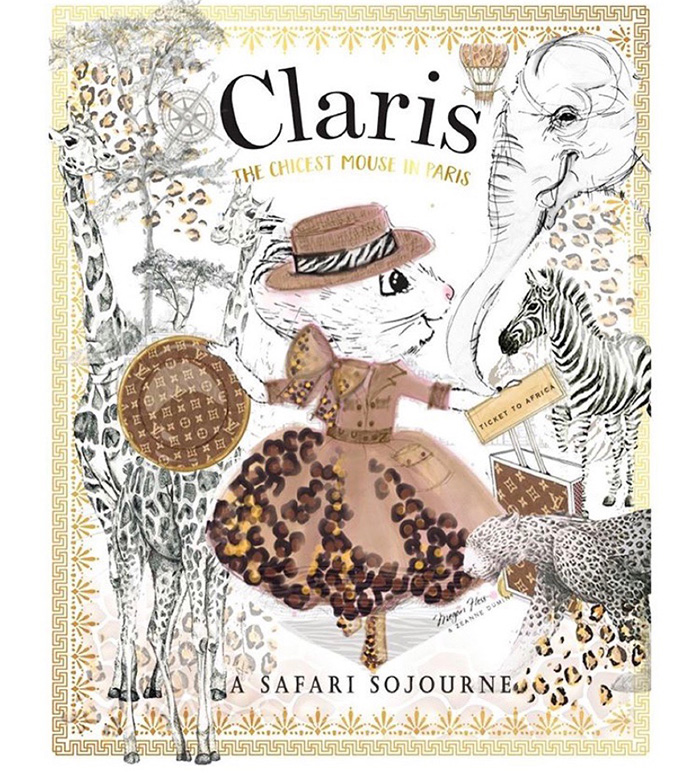 This is the story of how kind-hearted Claris took a chance and (after Lockdown, when travel was permitted again) fulfilled her ultimate dream of departing from Paris and traveling to Africa (with a LV hat-box) to embark on the chicest Safari that any mouse had ever dreamt of!

She travelled by Rovos Rail and arrived at The Victoria Falls, where she of course wore the ultimate YSL Safari outfit! She enjoyed high tea at Victoria Falls hotel and meets a worldly warthog dripping in Mavros! Next she got sprayed by the roaring waterfalls (fortunately in her Burberry raincoat) and was then whirled away by a dapper Meerkat guide named Musi, who swept her off her feet, showing her both the dazzling life of exotic luxury camps and the hair-raising encounters with outlandish characters like a Balenciaga-clad Buffalo, a Givenchy-loving Giraffe and a Zebra that had a penchant for Zadig & Voltaire.

Claris did some her favorite things: she travelled across the Serengeti in a hot-air-ballon, lost her Hermes x Ardmore scarf on the plains of the Masai Mara in a gust of wind off the back of a game-viewing Rover, and had her hair washed by Musi the dapper safari Meerkat under an Acacia tree! Each night she slept under the stars and listened to the sounds of the African bush at some of the most beautiful camps the African continent could provide, swapping macaron for mopani and croissants for Chakalaka.

All the way Claris held her beliefs and love for fashion high, she took inspiration from the Safari Fashion royals, and never skipped a beat in her couture safari outfits and hats! Oh the Crystal Birch hats! Prada leopard print boots, Ralph Lauren safari suits, Valentino ivory trousers, DVF leopard print wraps, Rich Mnisi pieces from his Alkebulan collection and an Oleg Cassini Coat to keep here warm at night, precisely the same as Jackie K’s… all of the greats accompany her on her whirlwind Safari adventure and romance…. but what will Monsieur say when she returns to Paris? And could Africa have stolen Claris’s heart and altered her style forever? 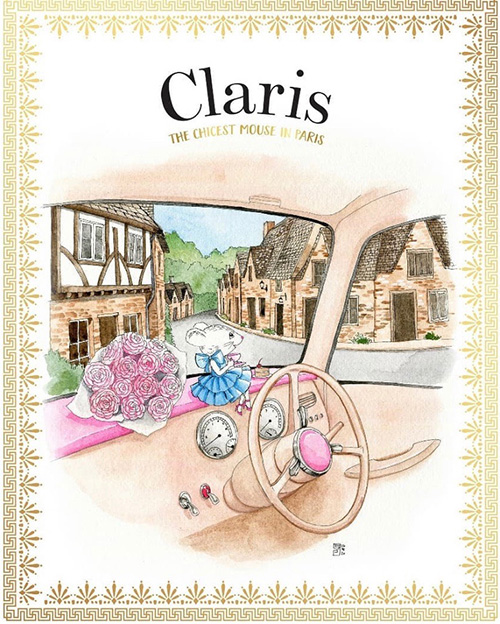 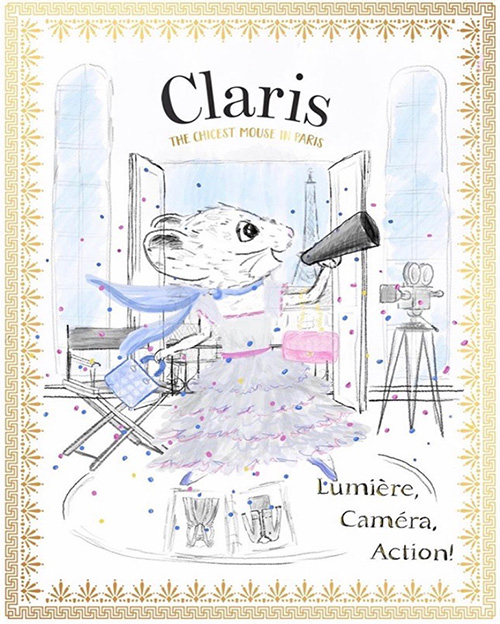 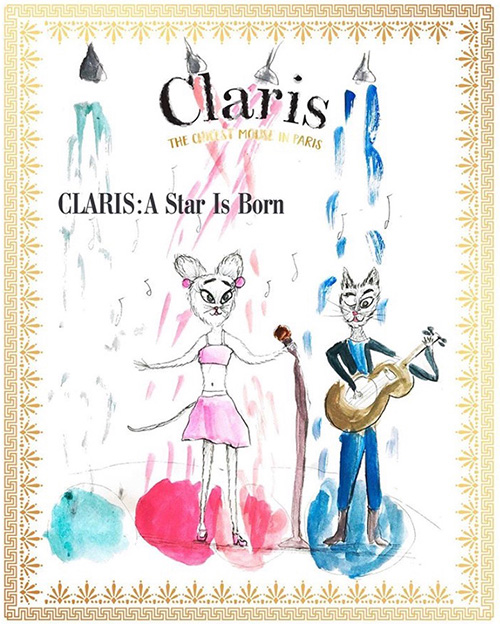 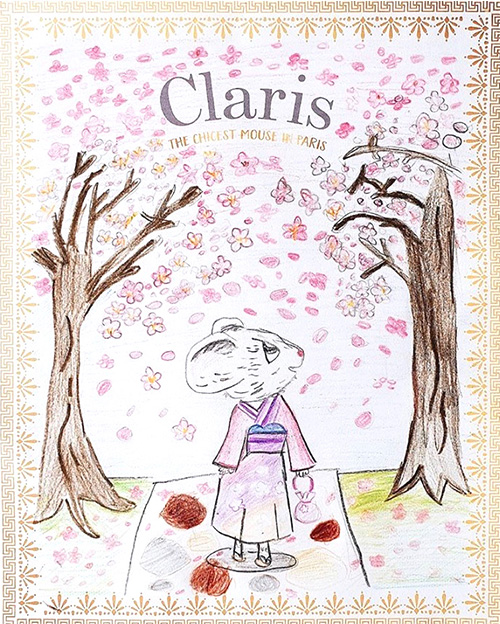 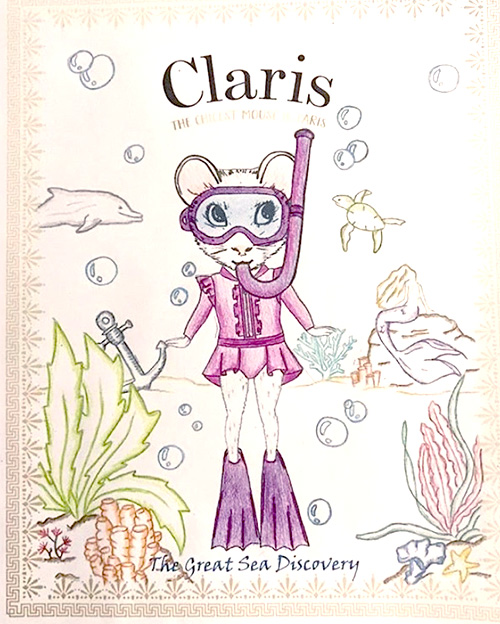 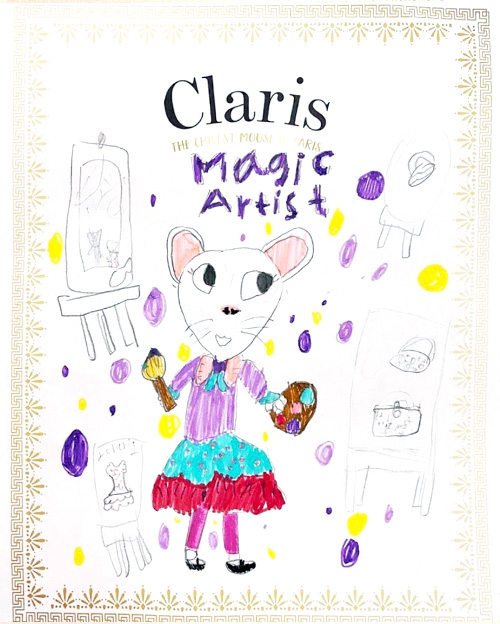 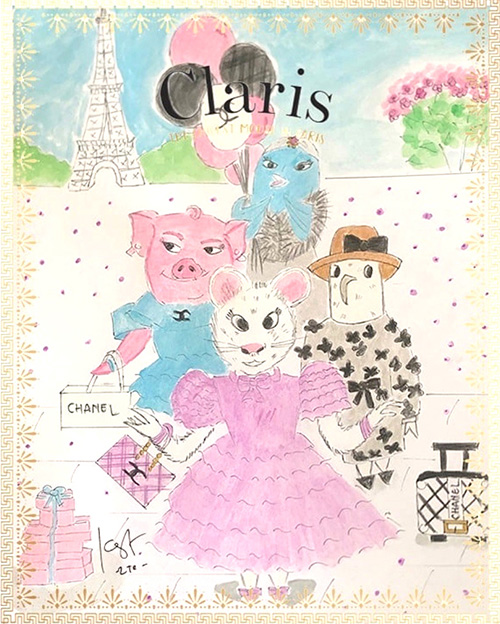 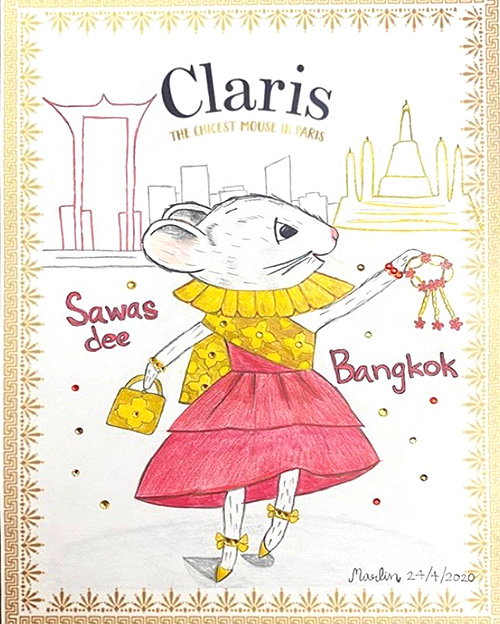 WINNER FOR BEST DRESS UP 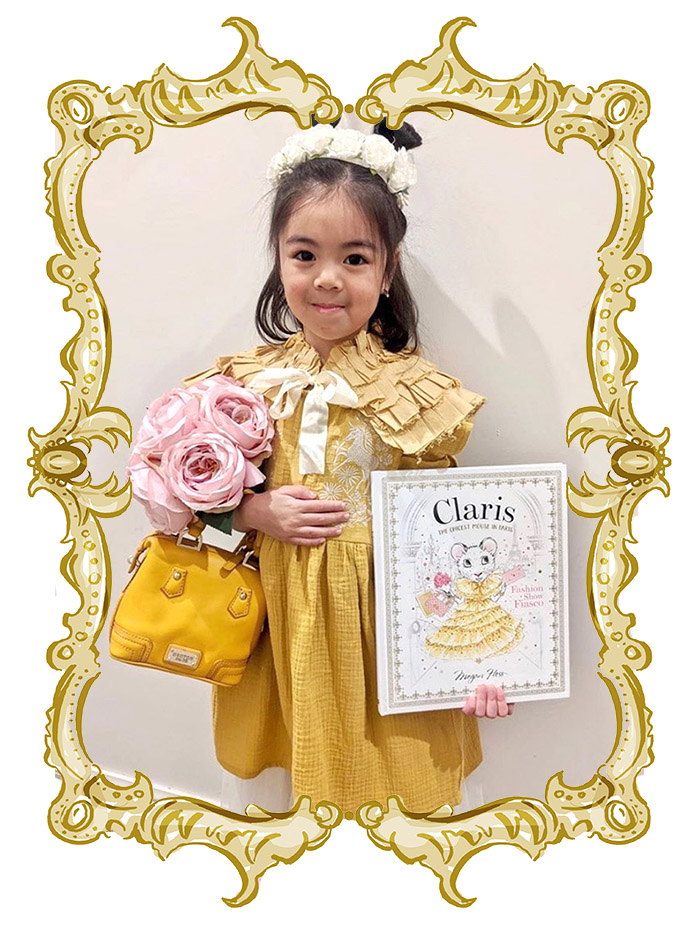 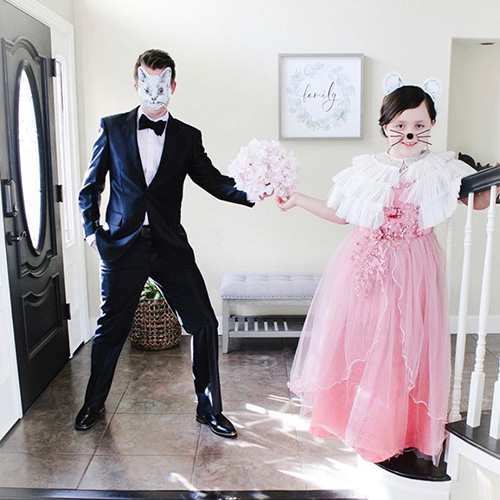 Sophie and her dad 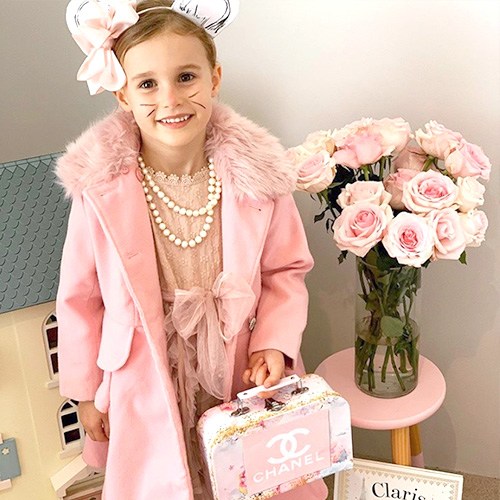 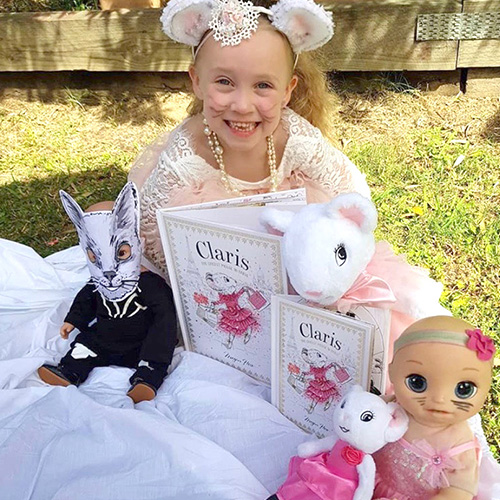 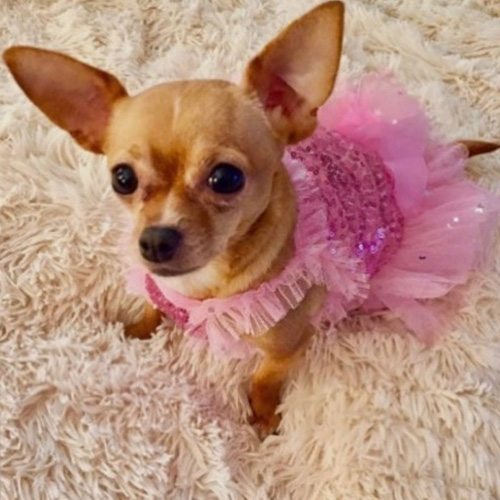 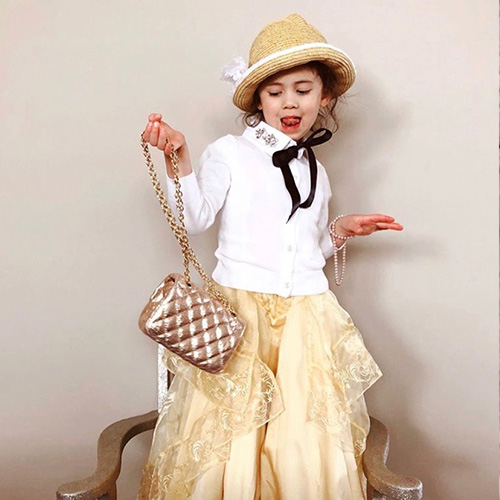 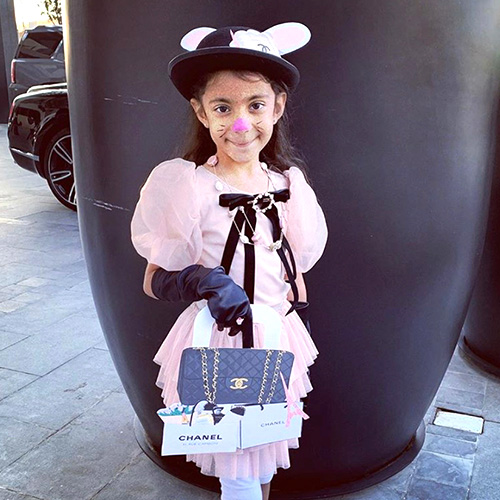 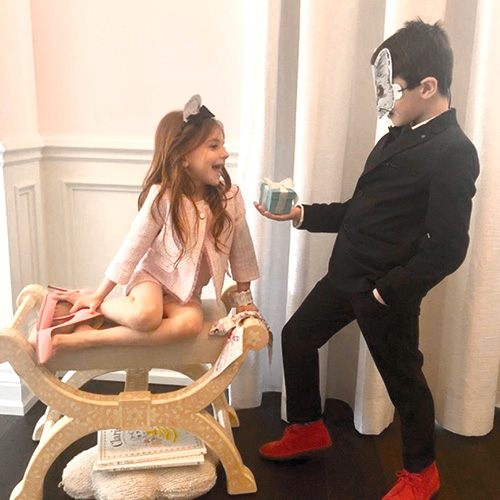 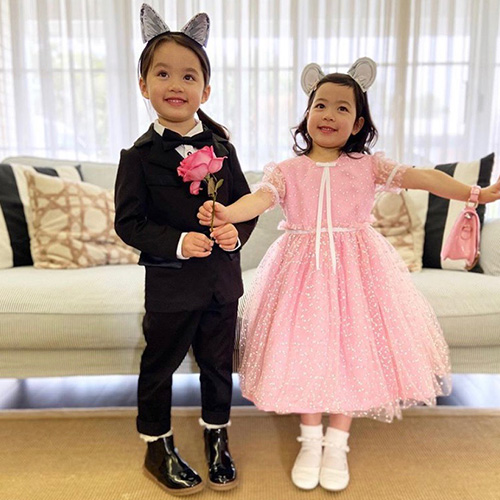