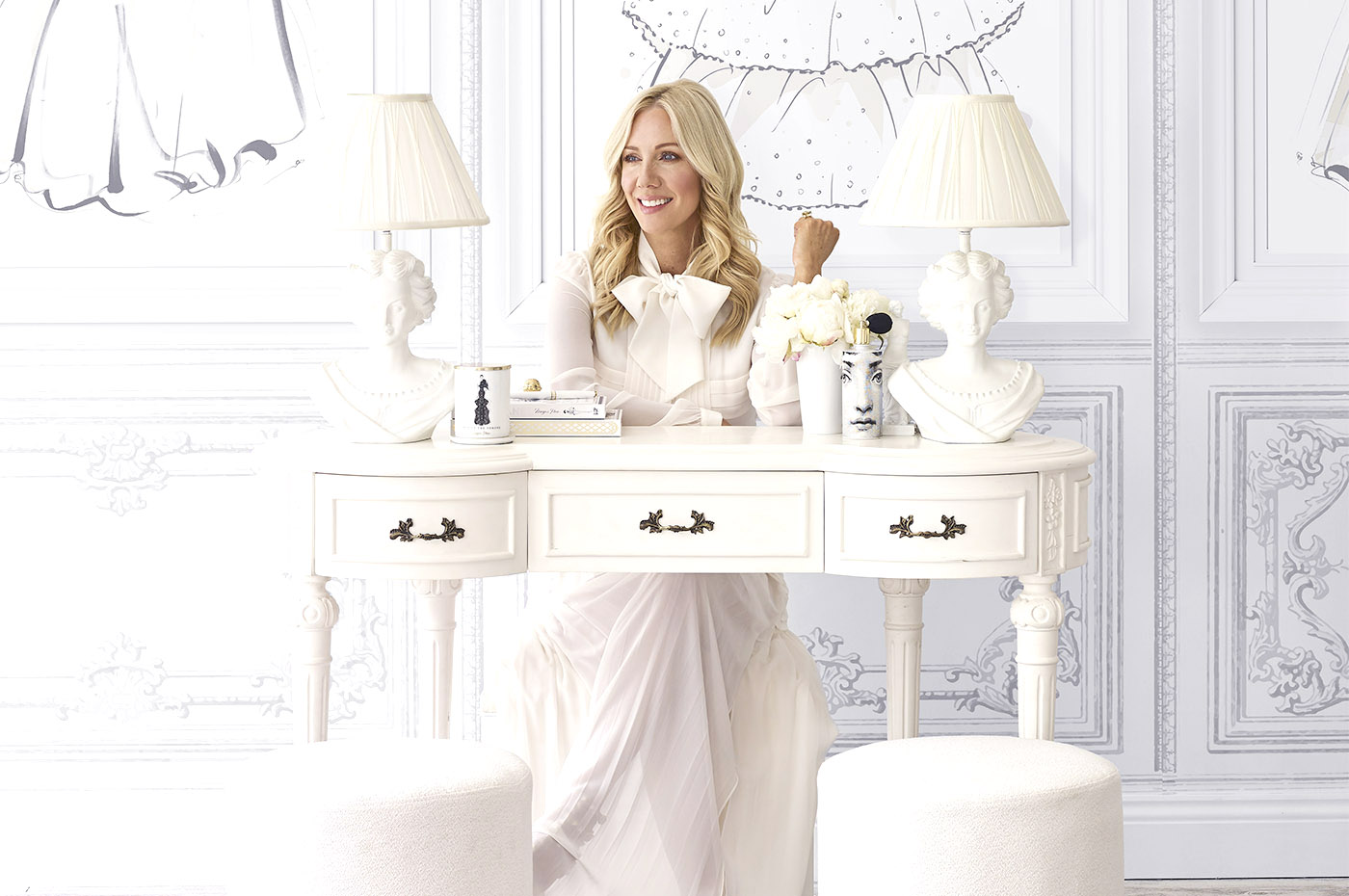 Megan Hess was destined to draw. An initial career in graphic design transcended into art direction for some of the world’s leading advertising agencies and Art Direction for Liberty Department store in London. In 2006 Hess illustrated the New York Times number one selling book, ‘Sex and The City’. When Megan started illustrating portraits for TIME magazine, they described her work as: “Love at first sight. Megan has a unique way of capturing a likeness while also conveying a sense of the person through her line work. And her execution is perfect”

After the release of Candace Bushnell’s book, Hess was catapulted onto the world stage and began illustrating Portraits for the New York Times, Italian Vogue and Vanity Fair Magazine.

A series of portraits were also created for America’s First Lady, Michelle Obama. She has also illustrated portraits for Gwyneth Paltrow, Cate Blanchett and Nicole Kidman.

Megan’s iconic style has also been used in a global campaigns for FENDI, Prada, Cartier, Dior and Salvator Ferragamo.

Megan has illustrated live for bespoke Fashion shows around the world including FENDI at Milan Fashion Week, Viktor & Rolf and Christian Dior Couture and Chopard at the 2019 Cannes Film Festival.

She has written and illustrated 8 Best Selling books, including: Fashion House, The Dress and Coco Chanel, New York, Paris, Claris: The Chicest Mouse in Paris and Iconic.

Megan is the Global ‘Artist In Residence’ for the prestigious Oetker Hotel Collection – she travels and sketches at the iconic Masterpiece Hotels all over the world.

Megan illustrates all her work with a custom bespoke Montblanc pen that she affectionally calls ‘Monty’.